The first golf course on the Clandeboye site was completed in 1930. Three years later, a proposal was agreed to establish Clandeboye Golf Club. In its early years, Clandeboye rapidly earned the reputation of being one of Ulster’s great inland golf courses.

In keeping with the vision of its original architect, William Rennick Robinson, Clandeboye has continued to develop and improve its facilities. In 1969, under the direction of a world renowned German golf architect, assisted by Ryder Cup players Peter Allis and Dave Thomas, the present 36 hole heathland complex was created. This comprised the Championship Dufferin Course, with its magnificent views over Belfast Lough, and the shorter but tricky and challenging Ava Course. Set in 320 acres of land this development has consolidated Clandeboye’s reputation as one of the finest golfing experiences of its kind in Ireland. This is well borne out by the number of major golf events held over the years, including European Mens’ and Ladies’ tournaments, the European Challenge Tour and numerous top Golfing Union of Ireland amateur events.

On the course, the performance of Club teams has been exceptional, with seven major titles placing Clandeboye among the top ten clubs in Ireland.

The ambition that drove William Robinson back in 1929 has not been forgotten and still drives the Club today in the pursuit of excellence.

Members and visitors alike enjoy the pleasures of Clandeboye. But don’t take our word for it. Come along and enjoy them for yourself. 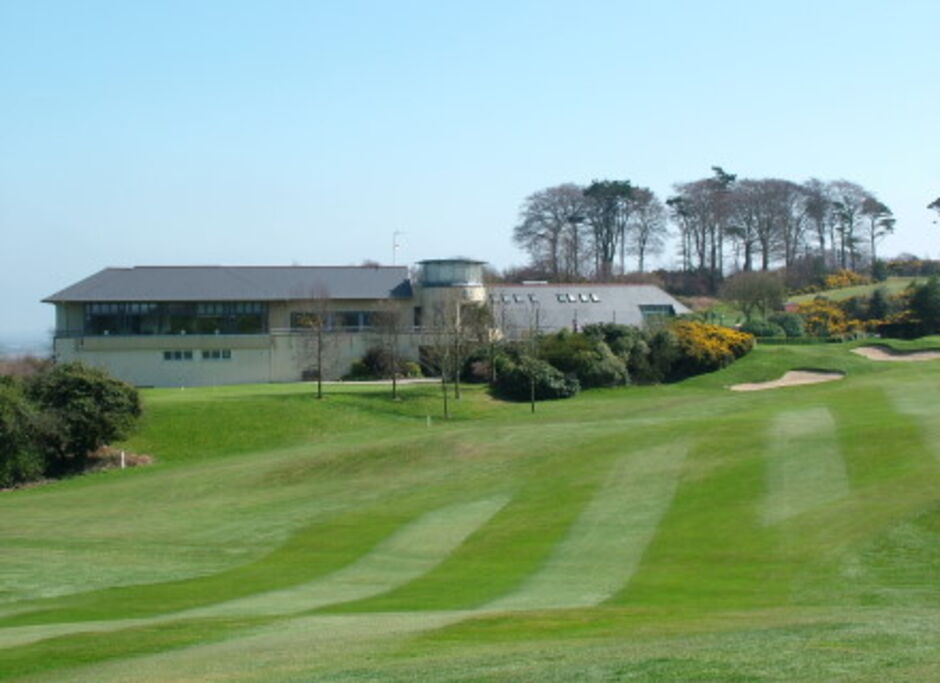 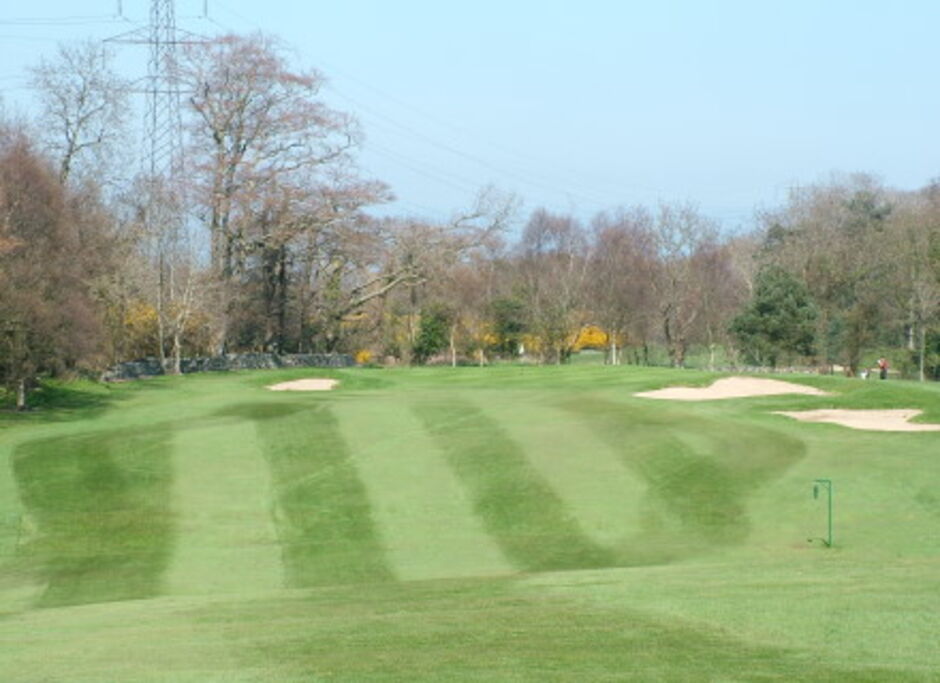 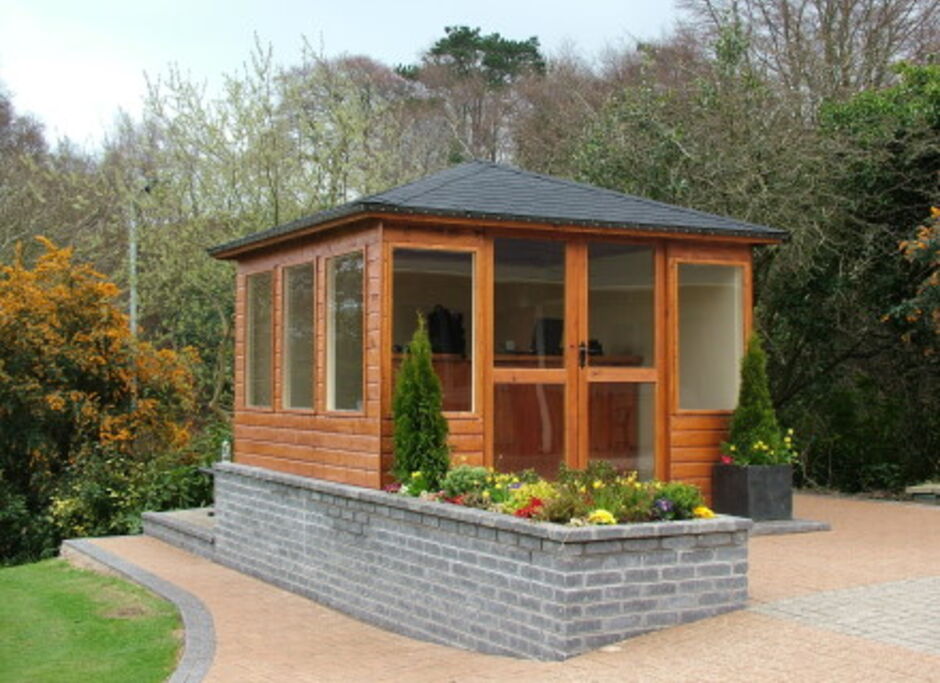 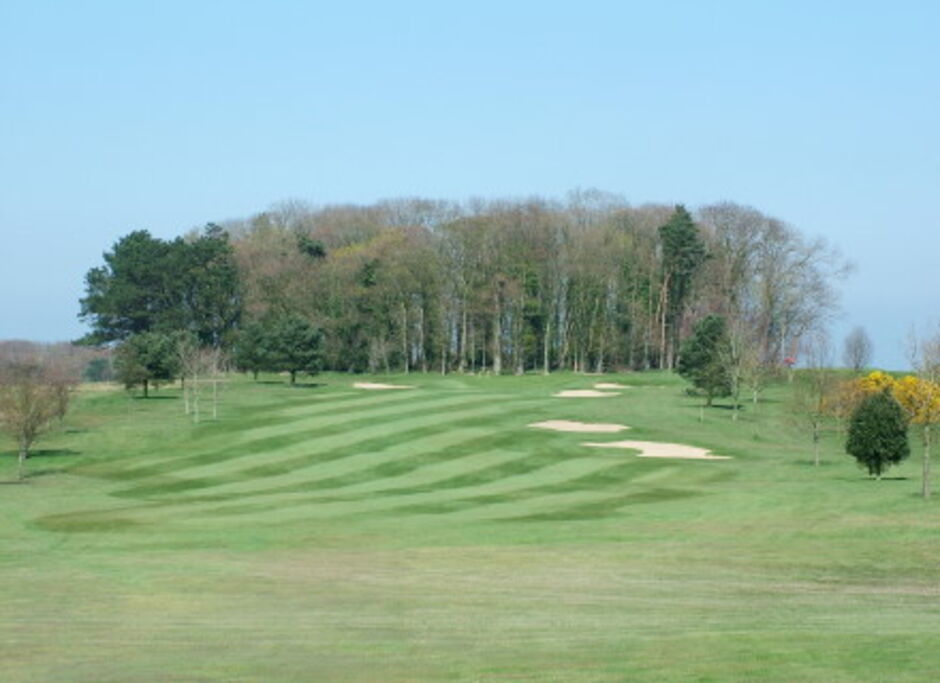